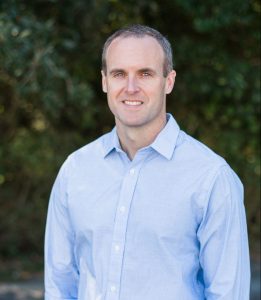 Warren Beason owns Oikon Inc. He is
experienced as an attorney, entrepreneur,
and investor.

Since leaving the practice of law, Warren has owned and operated companies across a wide spectrum of industries. He is charged with providing executive leadership to the companies housed underneath the Oikon umbrella.

Warren also serves as President of Radical, an international non-profit that exists to equip the church to be on mission.